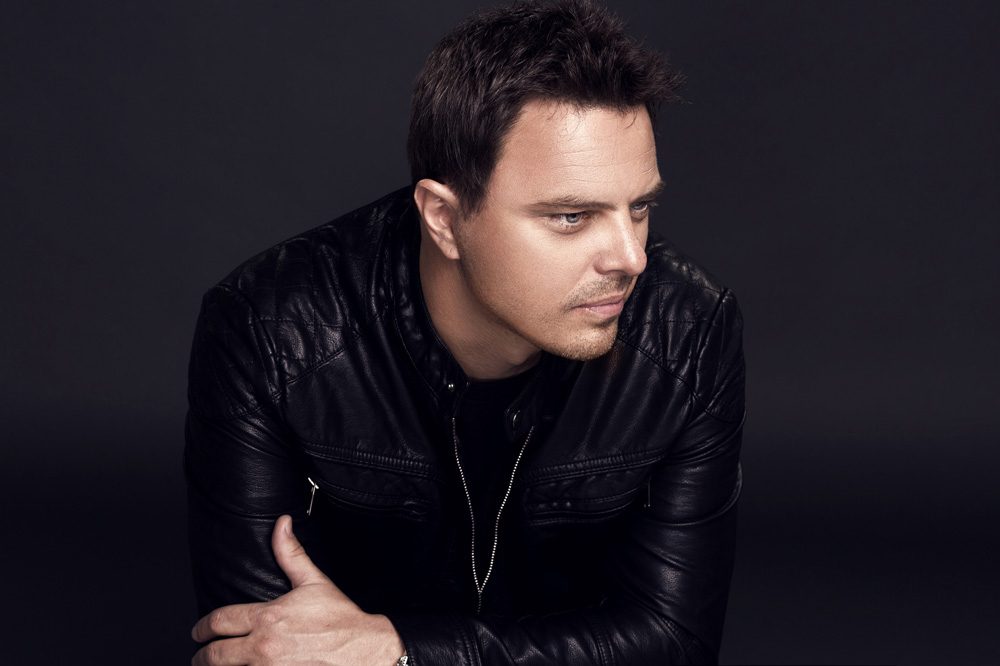 The anticipation is high for the moment we touch down at EDC India next month, when we join together to celebrate the rich and vibrant dance music culture we all hold so close to our hearts. Bringing our movement to India is a dream come true for the Insomniac family, and for our artists as well. Buy Sildenafil Citrate http://www.wolfesimonmedicalassociates.com/sildenafil-citrate/

It has been over a year since Markus Schulz was last in India, a country he felt a special connection with during his tour last year. To celebrate his return, he’s composed a list of his favorite trance grooves of the moment. Included on the list is his homage to India, “Mumbai,” which you will be sure to hear when he performs at EDC India on Saturday, November 12.

I guess you could classify “In the Night” as “Stalker Anthem Part 3”—following on from “Nothing Without Me” and “Erase You.” Since the release of the Watch the World album back in April, it’s the one that seems to be the most attached to the fans and those in the clubs—which, due to it being a stalker anthem, I’m not sure is complimentary or scary! 4 Strings produced a massive remix for it, and it’s one I’m guaranteed to play at EDC India. Arimidex 1 mg online https://www.rpspharmacy.com/product/arimidex/

We had a very proud moment at Coldharbour this year, with Solid Stone releasing the very first artist album on the label. “Heart Call” with Jennifer Rene quickly became the highlight for many, so we needed to find remixes that would maintain the soul of the original. Jerome Isma-Ae has been one of the most consistently great names in the scene for years, and his remix of this is such a burner. I haven’t been playing it long, but it’s going to stay in my sets for a quite a while.

Transmission in Prague is a hugely important and sentimental event for me on a personal level, and I was honored to be given the task of creating this year’s theme again. It’s not quite as hard-hitting and upfront as other Transmission themes, but my goal is that because of the tenderness and melancholic vibe, there will be a long-lasting personal attachment, way beyond the night of the show itself. Another one I’m hoping goes over well in India.

This is a massive collaboration between some of my closest friends—not only in the scene, but personally, too. It brings the best of both their strengths, and I think it intertwines incredibly well. I might have to ask Ferry if I can play it during my own set! Haha.

I spent the final month making Watch the World across London, Amsterdam and Berlin, and every time I turned on the radio in any location, “Faded” was playing, and I just couldn’t get it out of my head. So, when wrapping up the album, I made a bootleg remix of the track, and it has been massive all year long. It has a special memory from EDC already, as I played it during the fireworks ceremony at the Las Vegas edition.

I’m so proud of what Nifra has accomplished in the past few years, quickly becoming the leading female DJ representative for trance music, and establishing herself as not only an essential support act for my album tour, but as a headliner in her own right. She made “Rebel” as a dedication to her own legion of fans, and it is ruthless on the dancefloor.

I debuted this at the main Electric Daisy Carnival in Las Vegas back in June, and it has been ever-present in my sets since. A talented UK trio combining, and it has that quintessential dark and driving bassline, topped off with a big hands-in-the-air melody. It’s one of those go-to weapons, for the festivals in particular, and will be one of the popular tracks on Coldharbour this year.

My regular followers will know that I like to dabble in some techno, especially when it comes to the after-hours portion of my open-to-close club sets, where we celebrate the weird and wonderful of the rabbit hole. Enrico’s music has been regularly in my sets since “Trrbulence” last year, and since late summer, “Moon Rocks” has done the same. Deliciously groovy.

As each year passes, there is more talent emanating from India with increasing prominence. Alongside Praveen Achary, the one whose music I have supported frequently is SEQU3l—including his track “We Evolve,” which featured on my Buenos Aires ‘13 compilation. When preparing for the progressive and warmup portions of the solo sets, he is a reliable name to count on, and his latest continues that trend.

Throughout 2015, my city series collection project involved creating one instrumental production for each calendar month, dedicated to a particular municipality or event. May was dedicated to my Indian club tour, particularly to the city of Mumbai, with my tribute to the classic “Sweet Release” by Trouser Enthusiasts. Every time I walk the streets of India, I feel a sense of peace—that I’ve been here before. This is something that will hopefully connect with the Indian audience for many years to come. 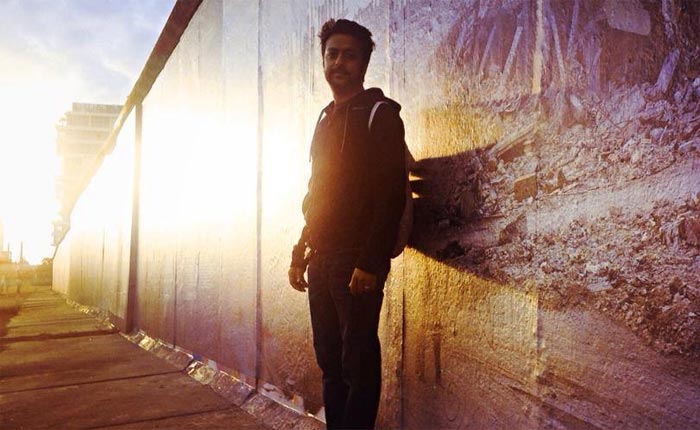 Take a Dive Into the Psychedelic Sounds of Starlab