Get to Know the Legacy of EDC

Electric Daisy Carnival (EDC) has come a long way since first launching in 1997. What started as an underground movement in late-‘90s Los Angeles has now evolved into one of the most groundbreaking, forward-thinking festivals in the world, transforming from a local word-of-mouth event to a rite of passage for ravers and lovers of electronic music culture worldwide.

With EDC India now marking the latest global destination for the festival this coming November, we thought it time to revisit the history and legacy of EDC. 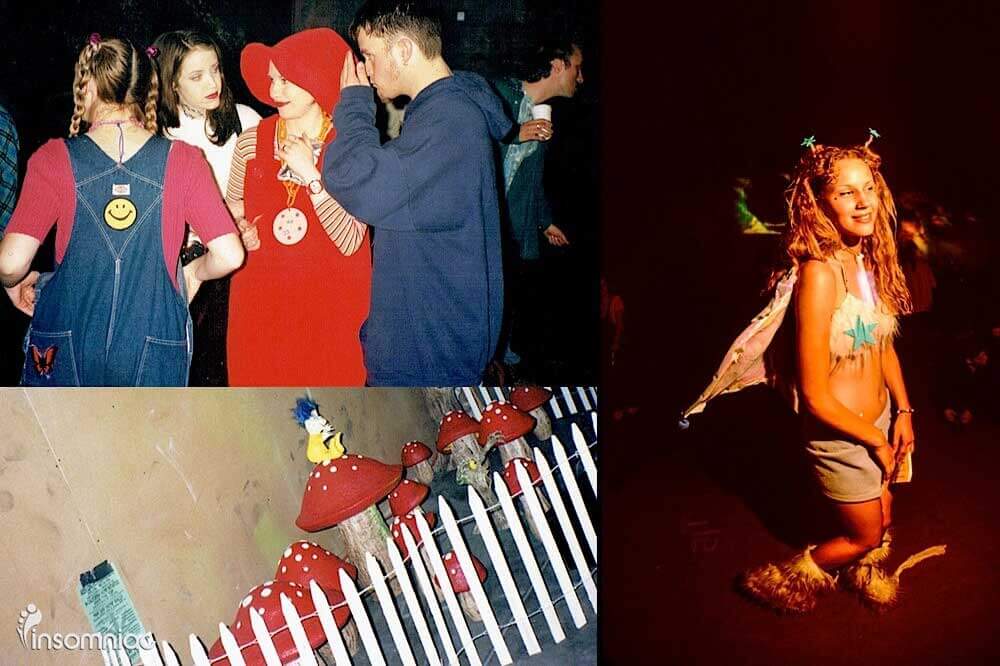 We begin in Los Angeles in 1997, a critical year in American culture and the start of it all for EDC. Insomniac CEO and Founder Pasquale Rotella and his crew of merry ravers were about to unveil what would soon become the biggest cultural movement in modern electronic music: Electric Daisy Carnival.

Rotella was set to debut the new event series at the Shrine Auditorium in Los Angeles. Even at EDC’s inaugural event, Rotella saw its potential as a creative playground for the imagination, with illuminated daisies lighting up the onstage production and sensory stimulation serving as a key pillar for the festival. With roughly 6,000 dancing, sweating attendees getting down within the indoor venue, the vibes and energy were at maximum overdrive, providing an early glimpse of the festival’s future cultural impact.

From 2007–2010, EDC had a new home in Los Angeles at the massive Memorial Coliseum and the surrounding Exposition Park, and in 2009, the festival expanded to two days for the first time. By 2011, EDC made its biggest and boldest move—to Las Vegas Motor Speedway in Nevada, where it currently resides—and became a full-blown three-day event. 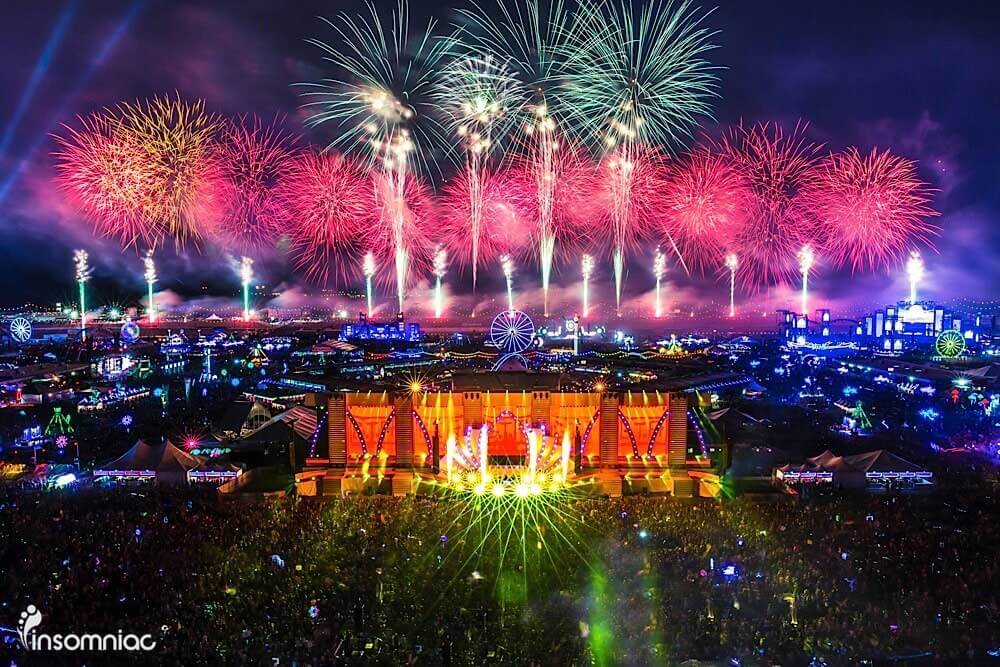 In 2016, EDC reached an impressive milestone as it celebrated its 20-year anniversary. A sold-out crowd of more than 400,000 fans across the three days of EDC Las Vegas danced until sunrise at the Motor Speedway, solidifying the event as the largest music festival in North America. EDC’s landmark 20th anniversary celebrated dance music culture, creativity, and an appreciation for life’s beautiful moments.

As EDC continues to grow around the world, the core focus of the festival remains the same to this day: to celebrate creativity, individuality, imagination, peace, love, unity and respect.

We look forward to seeing you at EDC India 2016, as we dance together Under the Electric Sky! 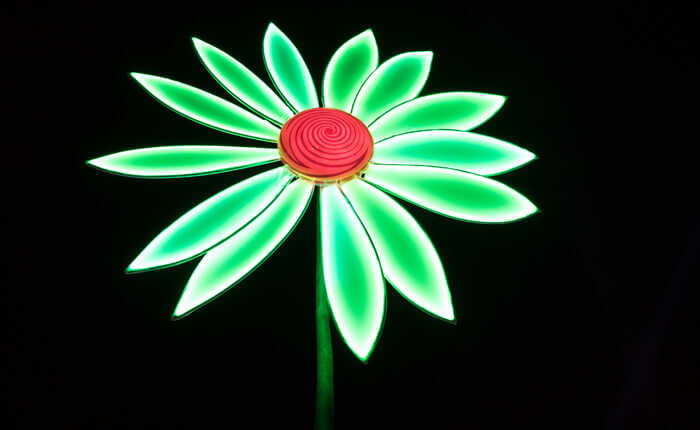