Get Into This Eclectic EDC India Playlist From Anish Sood 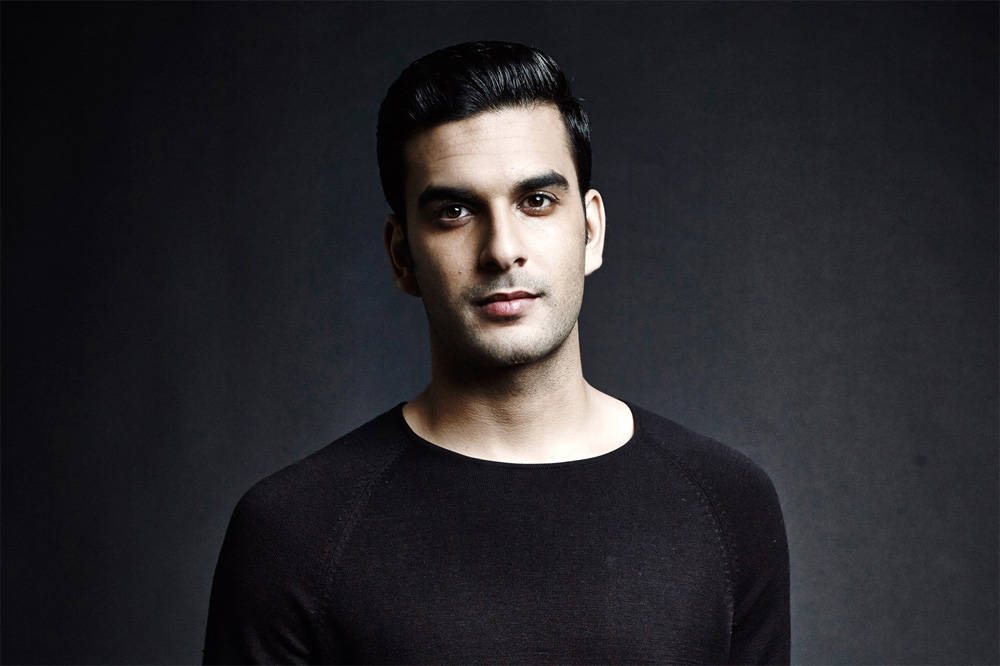 There are few figures in Indian dance music as prolific as Anish Sood. His silky-smooth delivery behind the decks has made him one of the most in-demand DJs in the country. And his sexy beats have pushed him into the record boxes of DJs worldwide, as well as to the #1 spot on the iTunes India dance charts.

His playlist throws away all expectations when it comes to genre, instead bouncing from deep and sexy house to glitchy minimal techno to booty-shakin’ sounds to twerk to. If this is any indication of what he has in store for EDC India on Sunday, November 13, his set will be one you don’t want to miss.

Surge, Audio Bullys “It Was a Very Good Year”

Armin van Buuren ft. Trevor Guthrie “This Is What It Feels Like” (Matt Lange Extended Remix) 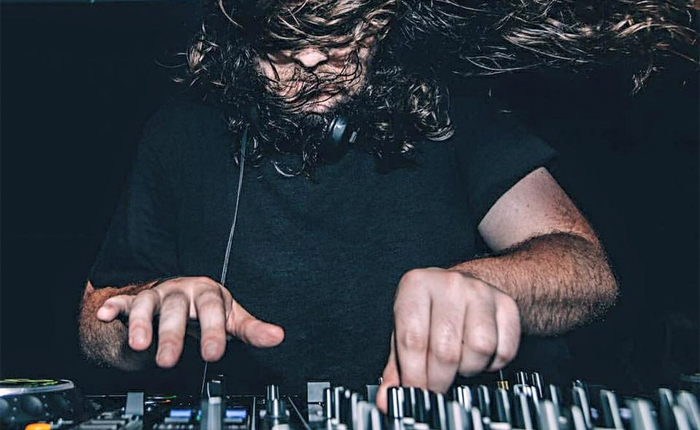