R3hab came onto the scene at the height of the big-room sound and for many years has pushed the sound hard. Lately, though, he’s been walking in much groovier territory. His take on future bass, and even his more laidback house jams, are a breath of fresh air, as evidenced in this exclusive playlist he’s made for our Indian Headliners.

He’s going to be bringing his fresh new sound to the decks at EDC India on Saturday, November 12, and he’ll also be bringing his appetite. He had this to say about his upcoming trip: “When I think of India, I think of Indian food—some nice chicken Tikka Masala or butter chicken! I love Indian food. I’m looking forward to coming to Delhi for EDC and to have some of your delicious food!” 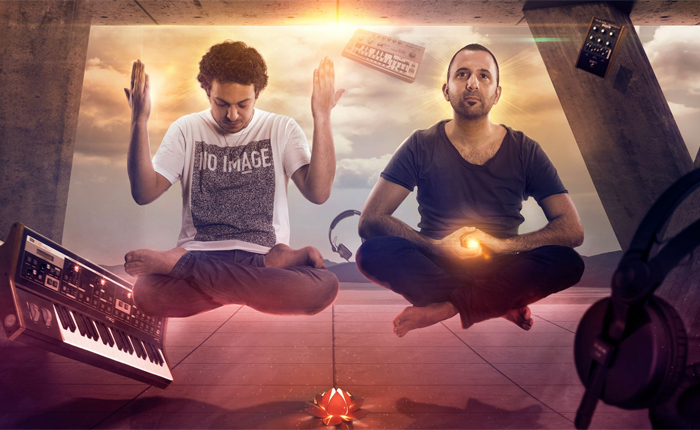