Check Out This Exclusive EDC India Mix From Tommy Trash

Australian-born, Los Angeles–based, longhaired producer Tommy Trash is keeping busy on the music front via official remix work for Empire of the Sun and his remix EP with A-Trak for their collab “Lose My Mind,” featuring reworks from Mija, D.O.D and a few other hot acts. Tommy Trash also just released the new music video for “IOUE” —a collaboration with Taisun—which makes a social critique on the cell phone-dependent habits of modern culture. With the first-ever EDC India just weeks away, Tommy Trash dropped a high-energy exclusive mix to give international Headliners a taste of his trashy sound.

Read a full interview with Tommy Trash on Insomniac.com. 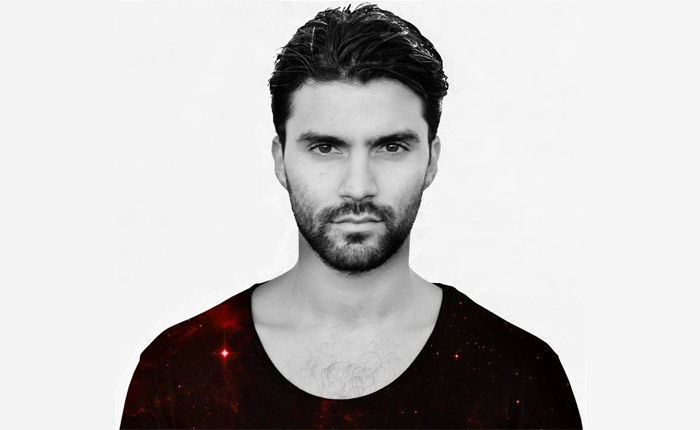