Get Hyped With This Exclusive EDC India Playlist From Steve Aoki 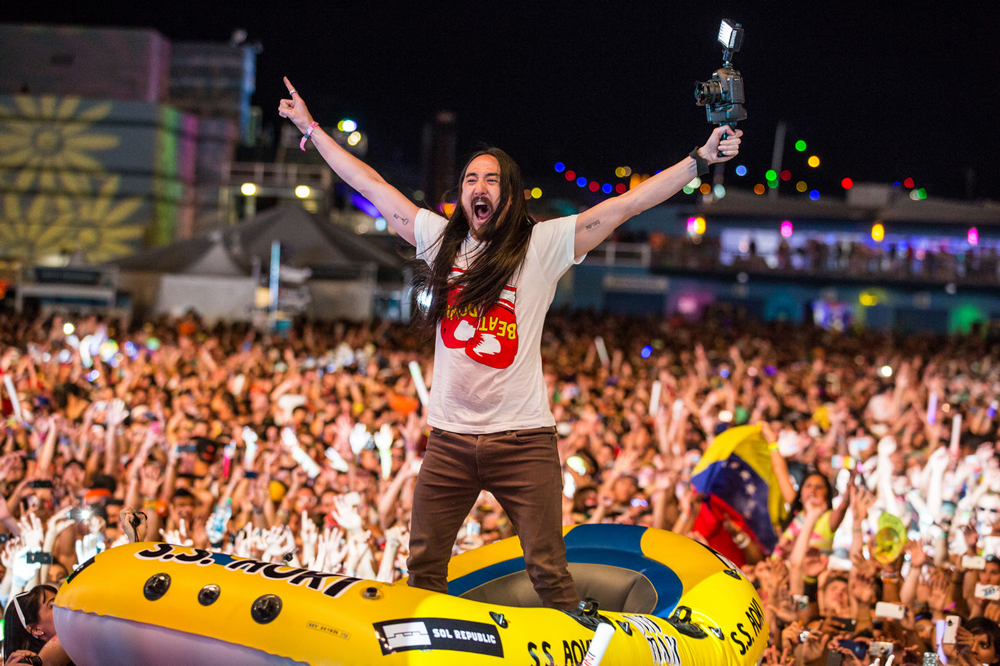 Steve Aoki’s insane onstage antics, steadfast dedication, and work ethic are what pushed him to the top of the game. And anyone who saw the recent documentary I’ll Sleep When I’m Dead now has an entirely new way of looking at one of the most monumental figures in dance music. For our first trip to India, we thought it only fitting to bring one of the people who made EDM the global phenomenon it has become. To celebrate the occasion, Steve put together a playlist of some of the sounds he’s rocking at the moment. He also shared his story about when he first realized he could move the masses with music and what returning to India means to him.

When I think of India, I think of the people and the culture. Before I went there, I didn’t know much beyond some of the music, and of course the food. But when I went there the first time, when I saw how awesome the fans and people are, I just wanted to keep coming back. I am looking forward to coming back and playing in front of such an insane, passionate crowd! 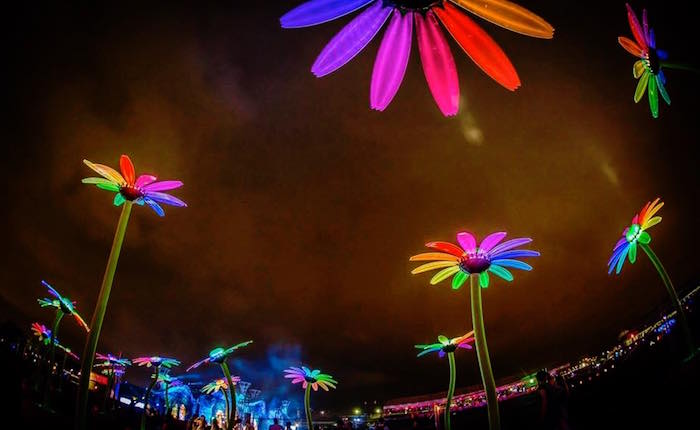 Step Into EDC India With This Official Playlist