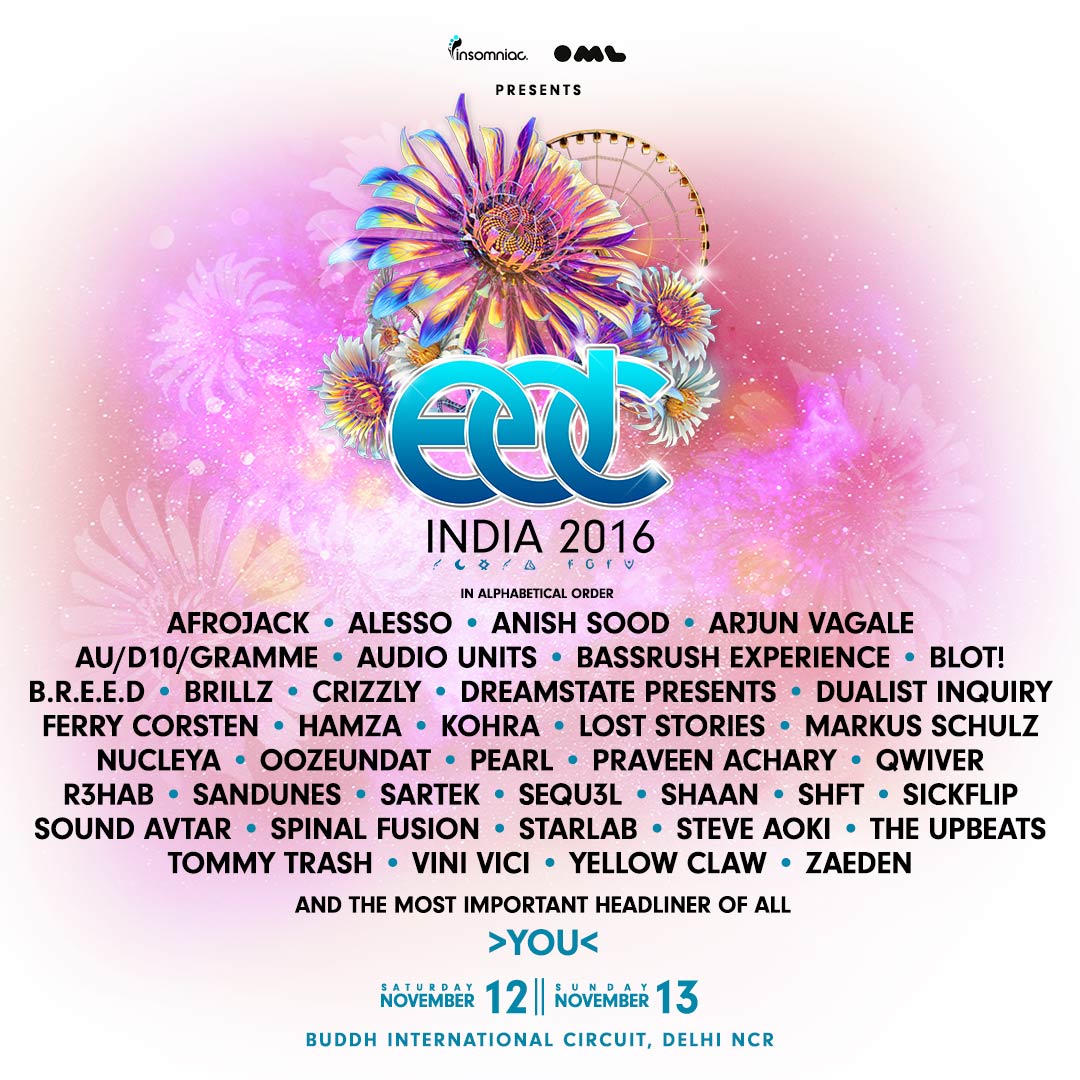 The first-ever EDC India continues to grow, as we’ve just announced the third and final wave of official performing artists. Joining the inaugural lineup is a crew of buzzing local Indian acts who are putting the country’s electronic scene on the global map, including Audio Units, Hamza, Kohra, Oozeundat, Praveen Achary, and many others. The EDC ethos celebrates diversity in self, style and sound, and these regional artists reflect the true spirit of the festival in all its forms. 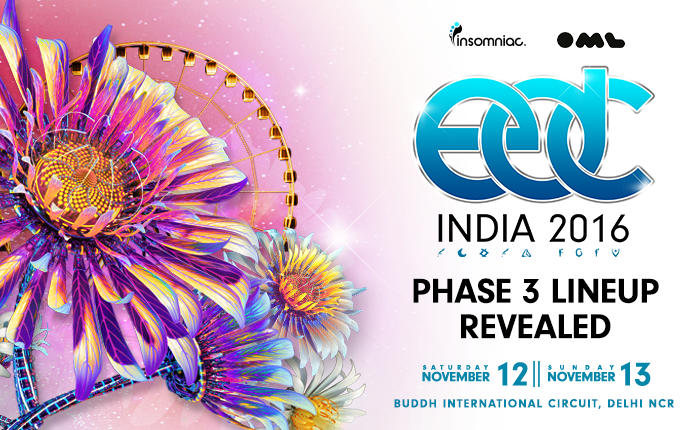