If you thought EDC India was just a rumor perpetuated by mischief mongers with tons of free time and the wherewithal to create a Facebook event page, we’re happy to correct you! EDC is indeed coming to India, and words can’t express how excited we are to add another international destination to EDC’s growing list of homes. 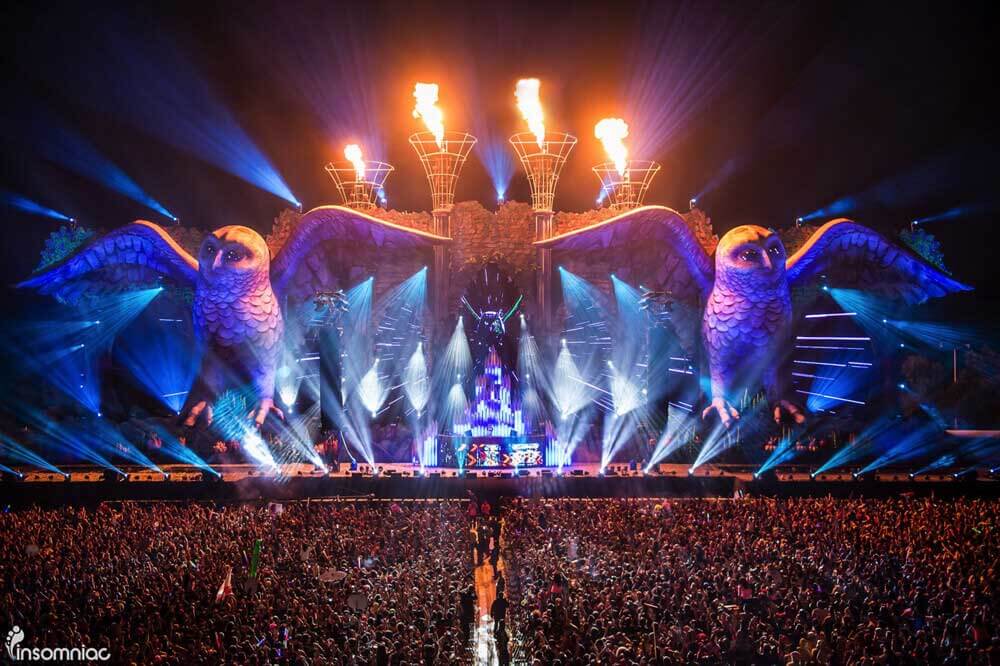 EDC India will touch down at the Buddh International Circuit in Delhi on November 12 and 13, 2016, and we can’t wait to deliver an unforgettable combination of first-class sound, out-of-this-world production, ornately costumed performers, and beautiful interactive art to thousands of new electronic music fans! 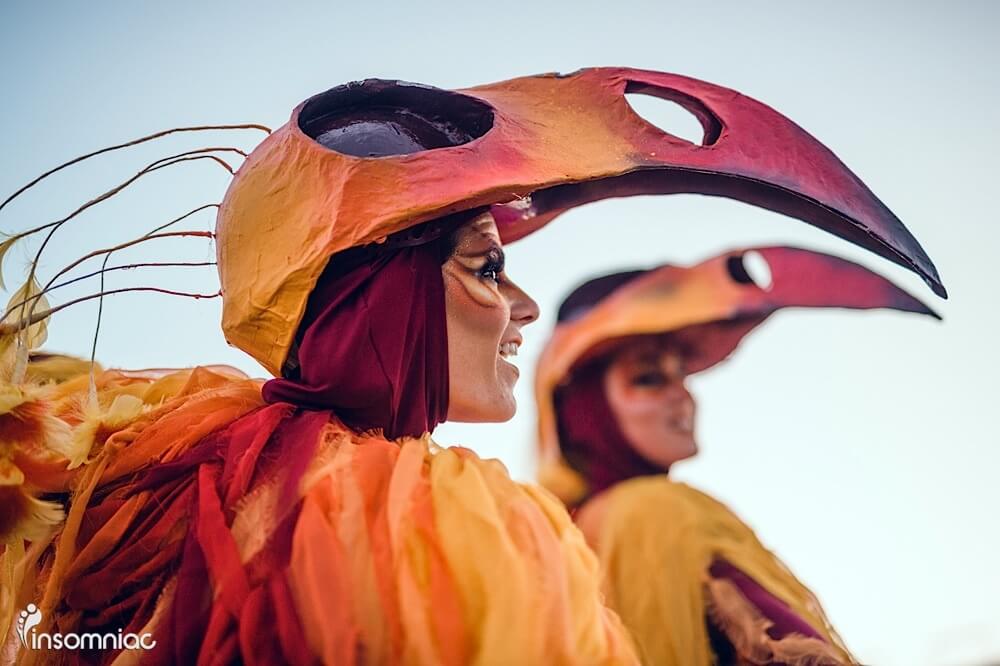 But first, here’s a little background for those who might be unfamiliar with the global institution that is EDC. The festival originated in 1996 in Los Angeles but moved to Las Vegas in 2011. Since then, it’s become the largest music festival in North America, with this year’s Vegas show welcoming over 400,000 people to the Las Vegas Motor Speedway. Scenic stages like kineticFIELD, wasteLAND, the ever-impressive bassPOD, and the laser-filled neonGARDEN, cosmicMEADOW and circuitGROUNDS are spectacles in and of themselves, and roaming art cars bumping their own brand of sonic mayhem travel throughout the grounds. Throw in some full-size carnival rides and hundreds of costumed performers, and you get an unparalleled experience that simply doesn’t exist anywhere else on the planet. 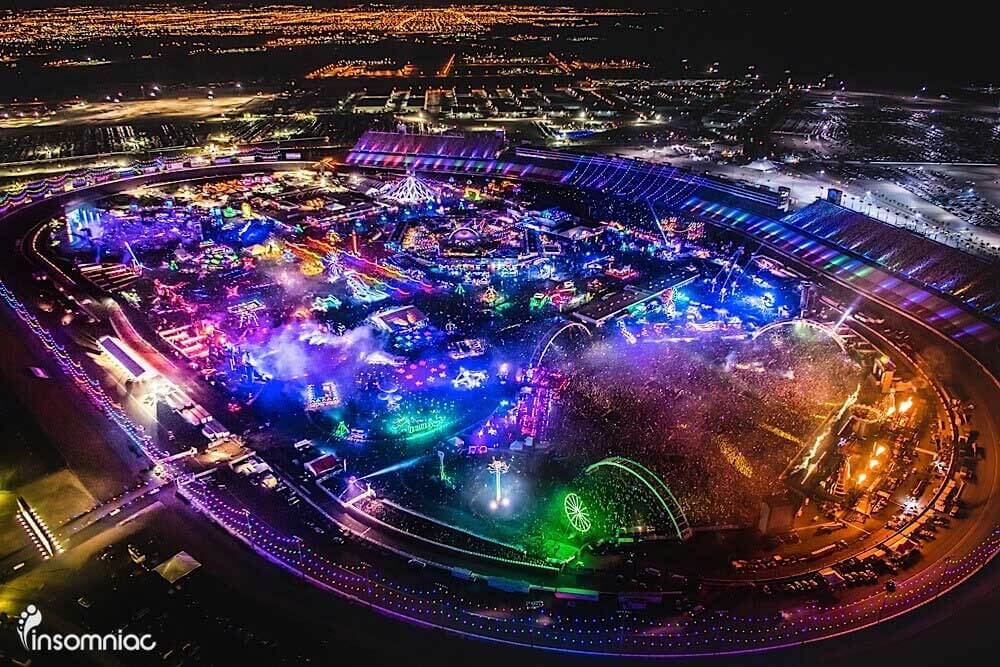 For us, expanding to the beautiful country of India is a natural progression from other international destinations like the UK, Mexico and Brazil. India has a huge youth population that loves electronic music but hasn’t been treated to the type of fully immersive, high-quality festivals you find in the States. We’re pretty sure November 12 and 13 are two dates attendees won’t forget! 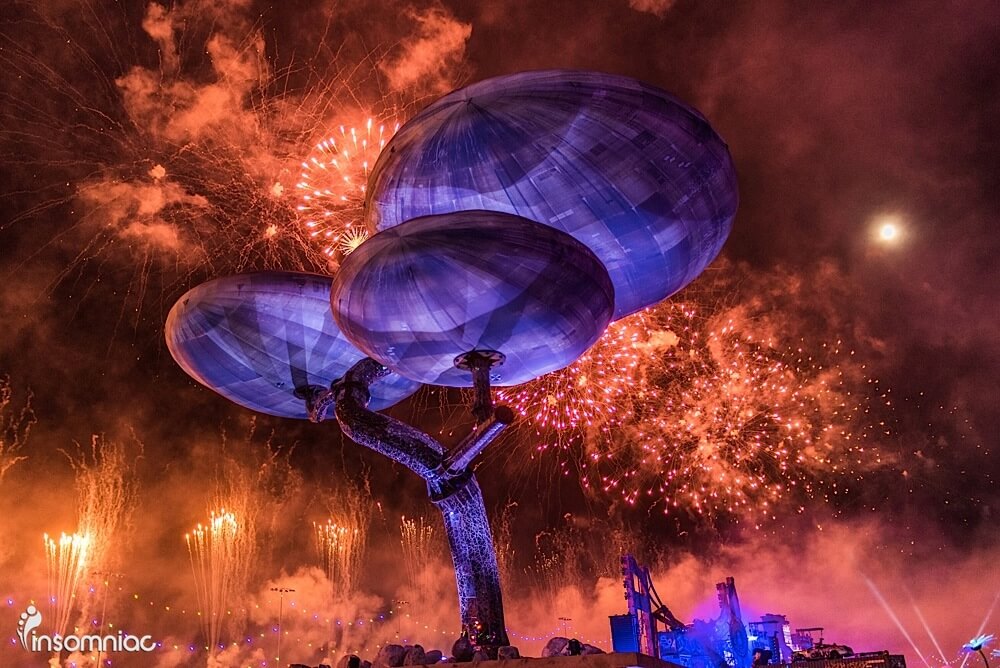 Stages, show details, and of course the full lineup will be dropping soon, so stay tuned to this site for more info.

India, are you ready to dance Under the Electric Sky? 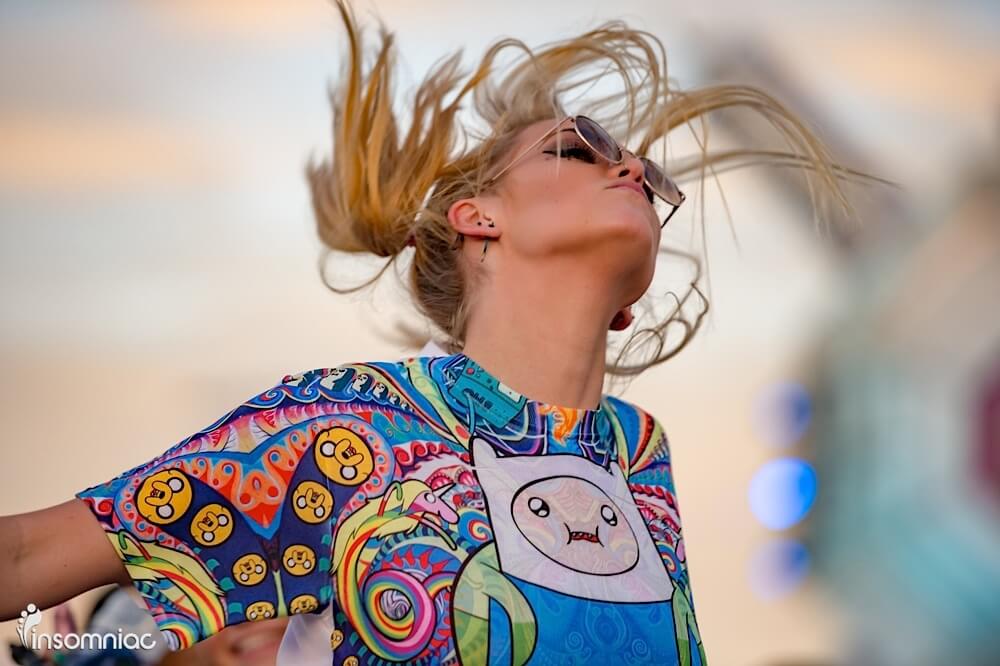 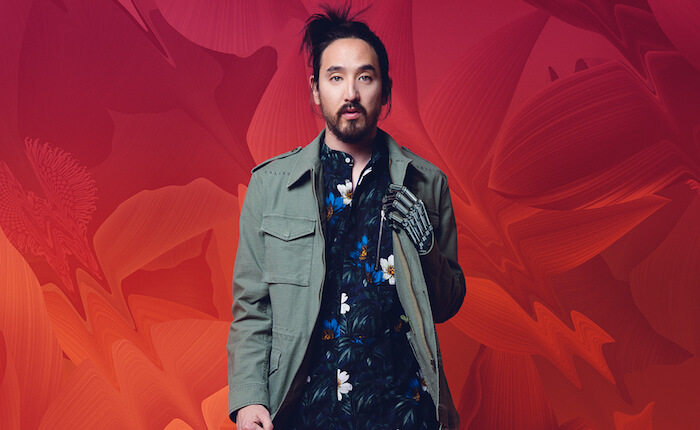